In the Behind the photo series, I want to go into more detail on why and how I took a particular photo. I’ve chosen this photo for two reasons. First reason is that this photo was chosen as the cover for the Fine Art Photography Facebook page. This is really cool because this page has over 800000 followers so that is really good for my exposure. The second reason is that this photo is one of my favorites. Both because of how it looks and because of what I experienced during the making of this photo.

The image shows a typical Dutch summer scene. Blooming flowers and fat rainclouds in the Dutch countryside. In summer we often have really nice cloud formations in the sky but they often seem to disappear around sunset. This is a photo that I had in mind for quite some time, I was hoping for a large cloud cover and an open horizon for the low setting sun to light up the landscape. I had to time this perfectly because I wanted the deep orange/pink light so the sun had to almost touch the horizon. This happend a few days before this photo as well but I was too late:

I was looking towards the sky and saw nothing of interest. Than only a few minutes later the complete sky exploded but I was too late. I was only able to photograph the afterglow, which was also really nice but not as spectacular as what I had witnessed when I was speeding towards my shooting location.

A few days later I was in luck! As I was driving in my car I saw an orange glow appearing in the sky and towards the horizon was a gap. I knew that that was the moment I’d been waiting for. I drove to my shooting location (which is only 5 minutes away from my home). I knew that about 15 minutes or so the sun would appear from underneath the clouds so I set up my tripod really low to the ground and close to the water (A bit more careful than before because a few weeks earlier I had drowned my other camera (luckily my lens and polariser were unharmed by this)). I than composed my image with the oncoming light in mind. I could not have wished for a better moment. I used my polariser to deepen the colors and to remove a bit of the glare from the water, and an medium ND 8 grad filter so that the strong light would be dampened a little bit in order to get the right exposure for the foreground.

The sun popped up from underneath the clouds casting an incredible light on everything around! It was so good!! I felt super calm, a few drips of rain fell on me as I was sitting in the grass staring at the spectacle in front of me. The light was perfect, the flowers in the foreground complement the pink of the light. I felt total peace when I was working on this image, no rush, no stress but just pure happiness and gratefulness. 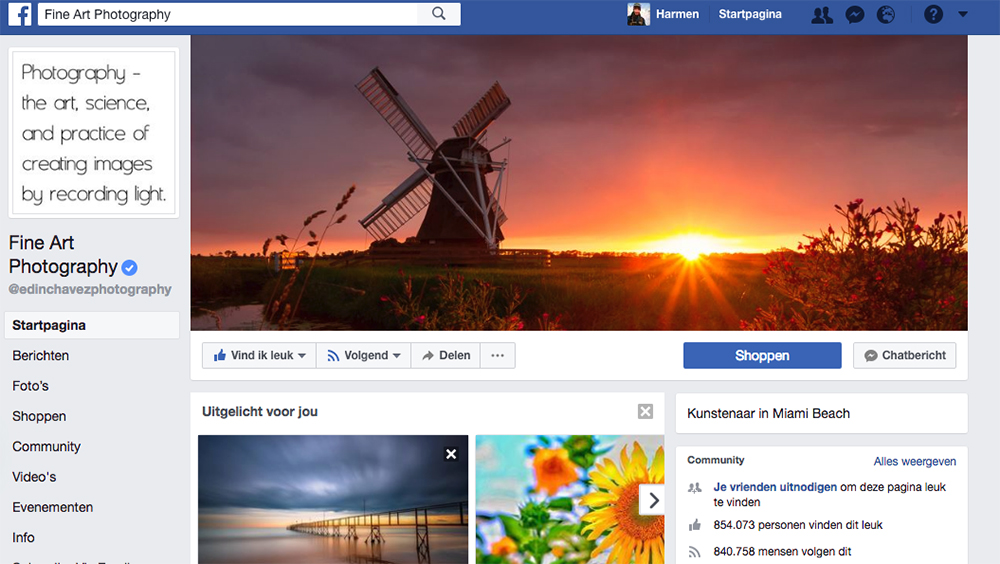